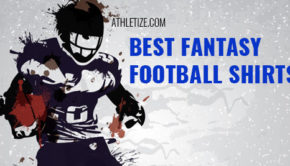 It’s that time of year again. You know. The time of year when your closest friends become weekly competitors and 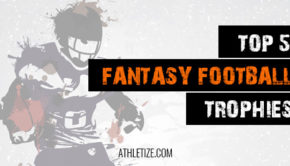 Fantasy football is more than just a game. It comes from a humble beginning in a New York City hotel room

Kevin Hart is the “little grown man” that America has come to love. Before he was touring all over the

Michael Jordan was born in 1963, 17th February and is in a family of seven. He is the fourth child

Generally speaking, only people who are fans of basketball or followed Michael Jordan’s career know about his one year trip

All over the world, Michael Jordan is considered the greatest basketball player of all time and plenty of people are 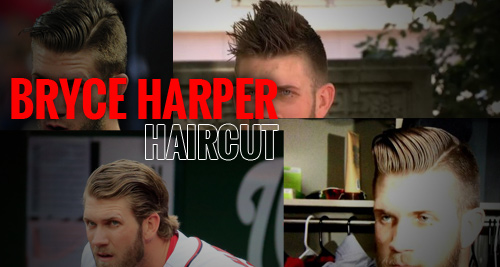 When it comes to a game that is played with your hair covered 100% of the time, one might forget

SAP Center at San Jose is a stadium in San Jose, California and is the home of the San Jose

Scottrade Center is a stadium in St. Louis, Missouri and is the home of the St. Louis Blues of the

Amalie Arena is a stadium in Tampa, Florida and is the home of the Tampa Bay Lightning of the NHL.  A detailed