At the time of this post, Russell Wilson for the Seattle Seahawks is the #1 NFL quarterback in terms of

Russell Wilson Ethnicity: African American/Native American (mostly) Many people are wondering what is Russell Wilson’s ethnicity. In an interview on 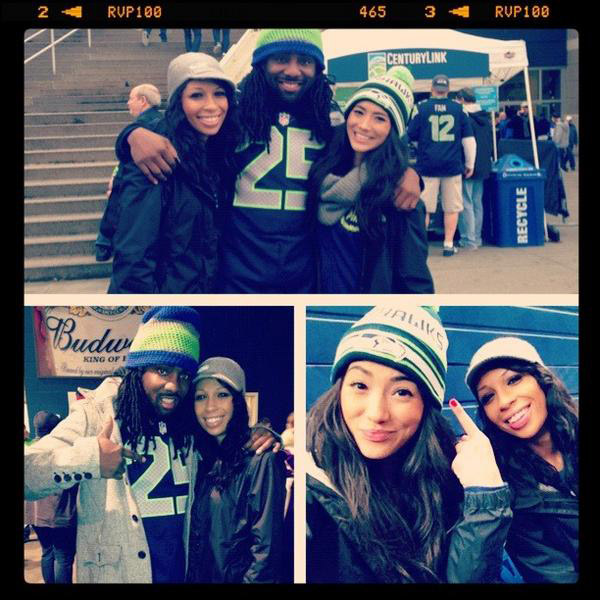