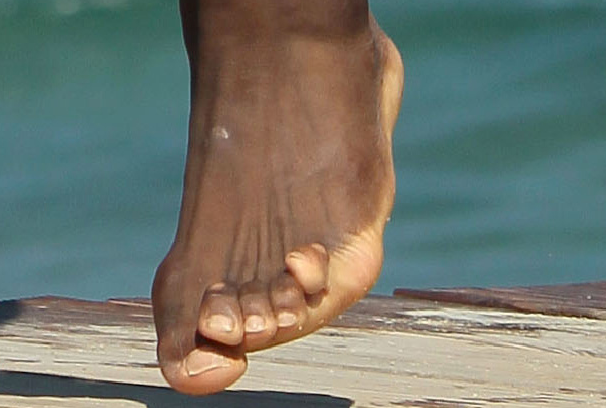 At the time of this post, Russell Wilson for the Seattle Seahawks is the #1 NFL quarterback in terms of getting big bang for your buck. Russell Wilson signed a 4 year $2.99 million contract with the Seattle Seahawks upon being drafted in the 3rd round of the 2012 NFL Draft. He was given a $619,400 signing bonus for signing with the Seahawks. Russell Wilson’s average salary is $749,176 making him one of the best deals in the NFL especially at the quarterback position. He may have to pay his dues for the first 4 years of his career, however, if he can build upon his early success and carry it out, his pay day will come. Below is a screen shot from the best salary/contract sports website online for the official Russell Wilson salary information: